Topic: EVOLVING VISIONS OF THE FUTURE: FROM IMAGINATION TO ART

“What if we get things right?” World Economic Forum

How does your vision of the future drive your work? What vision of “wrong” does your art address and make right? Join Moderator Jessie Fuentes, for an invigorating discussion featuring Latinx creatives from different disciplines. Send us your questions via email or listen live and send them via chat. 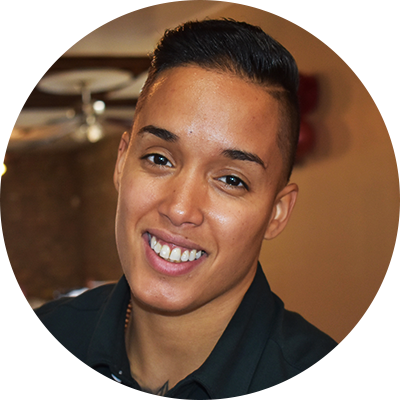 Jessie Fuentes, is an activist and educator in the Humboldt Park Community in Chicago, IL, popularly known as “Paseo Boricua”. Fuentes has participated in work empowering young people in the community, the campaign to release Oscar López Rivera, anti-gentrification work, education reform, and for the independence of Puerto Rico. Fuentes is currently the Dean of Student Affairs at Dr. Pedro Albizu Campos Puerto Rican High School. She strives to see a more just world through advocacy and policy. 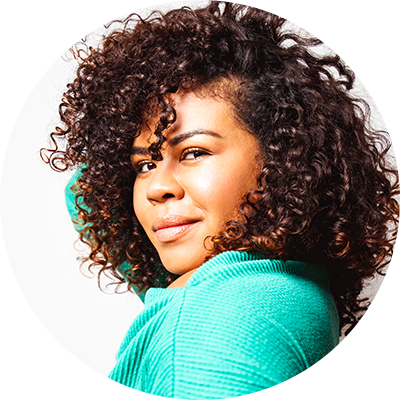 Is a multidisciplinary artist with roots from Humboldt Park, Chicago. Her one-woman show, SEXomedy (2012), was developed during their monthly series for women of color in the arts and received a Chicago Reader Recommendation, a Member’s Pick, and had a successful debut Off-Broadway in New York. Her full-length play BRUJAJA was selected as part of 16th Street’s New Play Pop Up Reading Series for 2019. She is currently an Ensemble Member at UrbanTheater Company and Artistic Associate at Sideshow Theater. More on Melissa can be found here. 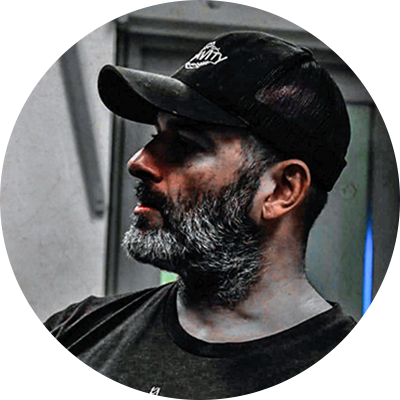 Is a renowned Puerto Rican artist who earned a BA in Fine Arts from Marist College in New York and a Master of Fine Arts from the Hoffberger School of Painting at the Maryland Institute, College of Art in Baltimore under the tutelage of Grace Hartigan and Sam Gilliam. More on Richard can be found here and here. 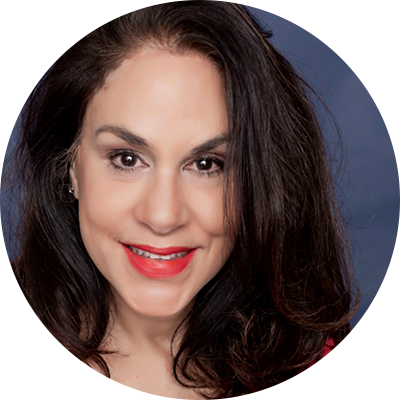 Was born and raised in Puerto Rico. She retired from an extensive career in education and holds two master’s degrees in the areas of Counseling and Instructional Leadership. Nydia is a Chicago actress and producer of her own cooking channel Cocina Castillo. She has been an Aguijón Theater ensemble member since 2003 and has been a part of UrbanTheater’s familia since 2015. Some of her acting credits include Monday Falls on León Rodríguez, The Virtuous Burglar, The House of Bernarda Alba, Yerma, Eréndira, Las Soldaderas, Antígona, Within, Querido Voyeur, Blowout!, and Adverses (an adaptation of Electra.) More on Nydia can be found here. 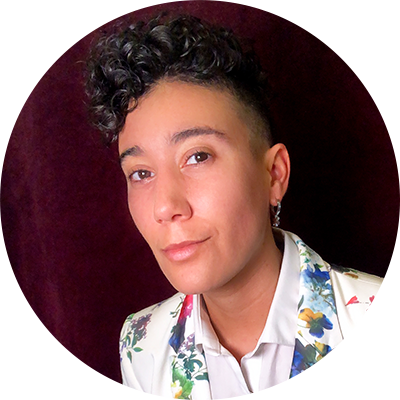 Is a proud Latin/x non-binary/gender fluid actor/activist born and raised in Puerto Rico. Their first breakthrough role in Hollywood was in the hit Amazon series, “Transparent”. More recently, Vico has had guest starring roles in “American Horror Story: 1984”, the Starz award winning series “Vida” and the GLAAD nominated Freeform comedy “Everything’s Gonna Be Okay”. Vico also recently received a Queerties Award nomination for their series regular role in the award-winning digital series “These Thems”. They will also star as a series regular in the upcoming Amazon Prime original post-apocalyptic horror “Narcos vs. Zombies” playing U.S. Military Sgt. Valencia set for release in 2021. More on Vico can be found here and here.